Many people want to see and learn how to do our rehabilitation process. So they visit our demo farm. 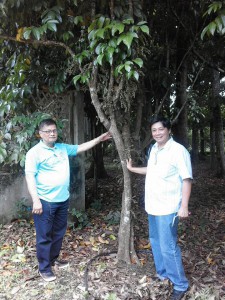 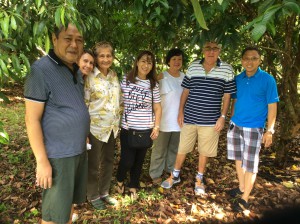 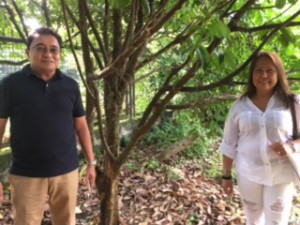 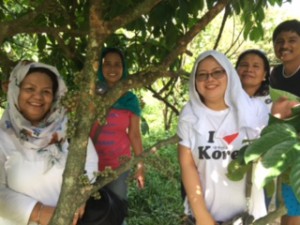 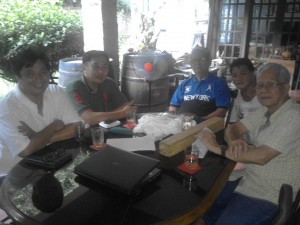 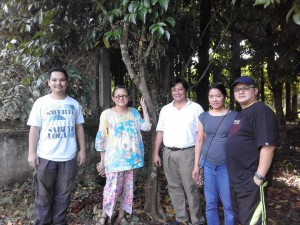 They are some of the guests in Bio-Agritech. Hopefully more visitors to come again, so that we can bear fruit of Lansones in our environment.